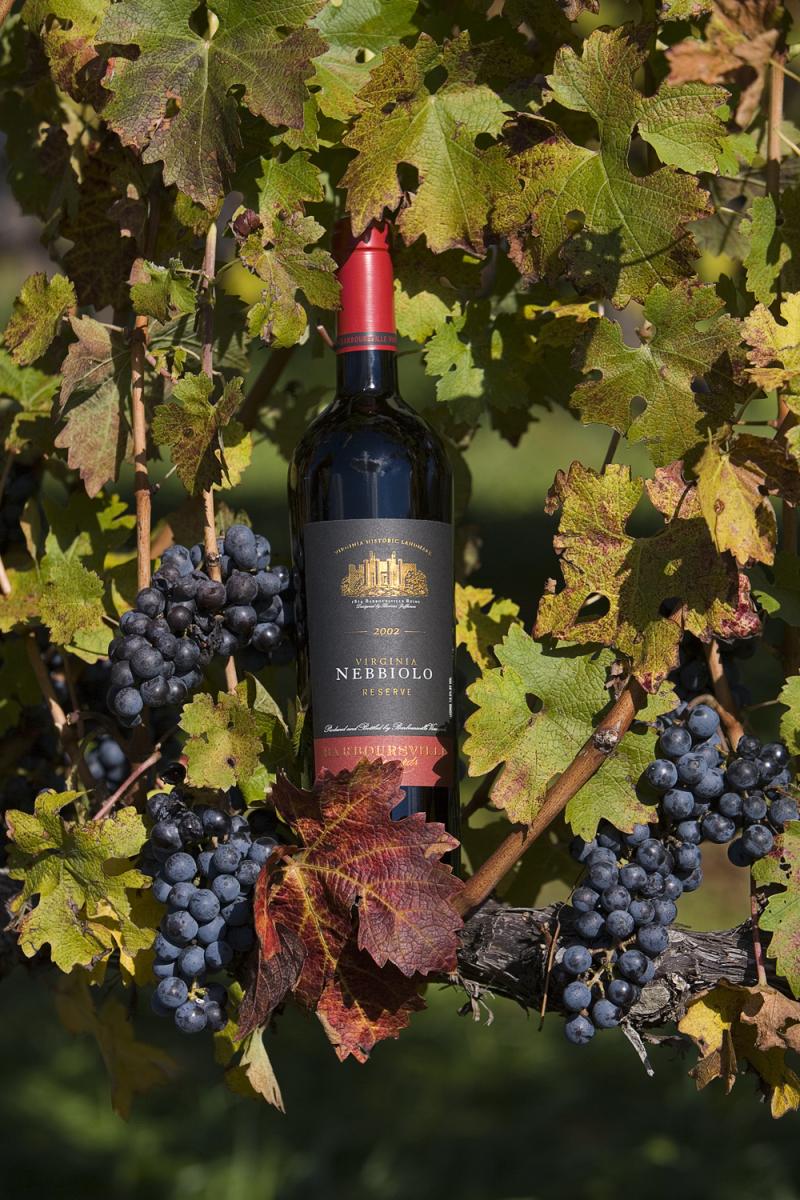 Reporting the Chairman's Platinum Award for our Nebbiolo Reserve 2012 at this year's Critic's Challenge International Wine Competition in San Diego, critic Robert Whitley summarized something implied by many outcomes at wine competitions of the strictest standards -- the best Nebbiolo in America comes from Virginia. Beginning with the 1998 vintage, our first in this wine, and again with the 2005 vintage, Nebbiolo Reserve has twice won the Gold Medal of the San Francisco International Wine Competition. On both occasions, when there had been more than 20 Gold Medals for Cabernet Sauvignon, for example, and Syrah, ours was the only one for Nebbiolo. This is consistent, too, with the unique character of Nebbiolo, which stood out in Mr Whitley's tasting note of May 26, 2015 --

America's finest Nebbiolo is made in Virginia. Indeed, the Barboursville Reserve Nebbiolo could give the finest Barolos a run for their money, at about half the price. The 2012 exhibits a classic nose of cherry and tar, while on the palate the wine is tight and firm, with fine tannins. This wine will benefit from additional cellar time, with peak maturity still five to eight years off.

Now, in the present issue (June 29) of Robert Parker's famed online publication, The Wine Advocate, critic Mark Squires published for the first time anywhere in one place, a summary of ratings of 5 vintages of the Nebbiolo Reserve, spanning a period of 12 years, with this arresting sequence --

At 17 years off the vine, the vintage that carried the Gold Medal in San Francisco in 2002, still withstands and repays the most critical scrutiny, as a fine Nebbiolo is supposed to do. This lends independent reinforcement to Robert Whitley's own prediction, that the best years of the 2012 vintage remain well ahead of it. 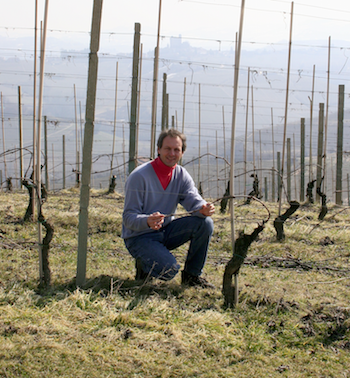 The 2012 vintage is joined by selected older vintages available at the winery, and at this website. Our Nebbiolo Reserve reveals an unspoken passion of this estate, which we owe to our vital cultural debt to Italian viticulture, and of course to winemaker Luca Paschina's origins and education in Piemonte, the historic home of this grape. His professional winemaker father raised him in Nebbiolo vineyards, where he was also a respected consultant. Not to exaggerate the formative effect of growing up with Nebbiolo as an aroma in the home, a treasure at the table, the foundation of a living, and the vines outside the door, that upbringing set a high standard in the mind raised to respect fine wine. Undoubtedly, his education at Alba's Umberto  I Institute enriched early inspiration with capability and range of experience. Now, the achievement of a first-class New World Nebbiolo, year after year, although widely unexpected, has been noted repeatedly, and not just in America. Here, we find Luca Paschina in a Nebbiolo vineyard in Alba, where he was participating in the International Convention Dedicated to the Nebbiolo Grape, March, 2006.

Those who've tasted our Nebbiolo, affirm its striking parity with Octagon. Nebbiolo is the one single-varietal wine we know, to capture the earthiness, complexity, lusciousness and longevity which Octagon achieves in the Bordeaux tradition, by blending. We have no finer offering.