At Library 1821, at the winery, and mirrored for the most part in our online wine shop, collectors and gift purchasers now have the most splendid selection of award-winning Virginia wines at their fingertips, as visitors to the estate have lately discovered and shared with their friends. Ensconced in the section of our winery arcades which opens up to the Cabernet Franc vineyard, the Landmark Ruins, and the Blue Ridge to the West, Library 1821 is superbly situated, furnished, and informatively served, for the exploration of our rarer and finer wines. 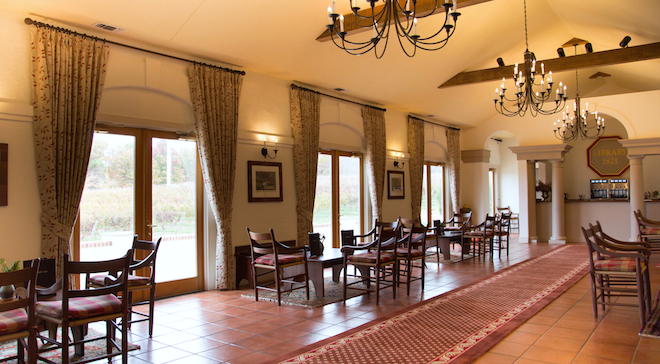 Octagon 2010, still young in bottle, already portrays the character to be expected from the distinguished older vintages in the Library’s wine list, and online. As we approach Thanksgiving, we gratefully recall what the wine has accomplished, to reserve its place at anyone’s holiday table: 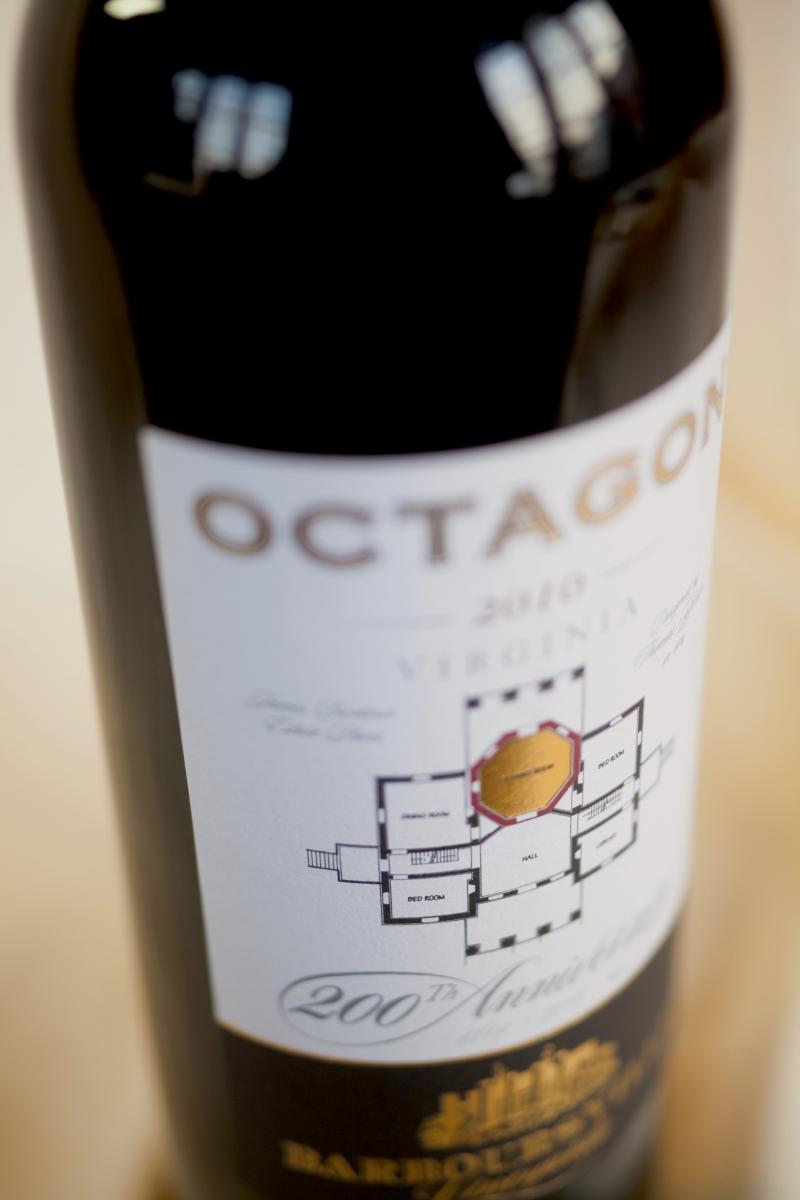 This holiday season, we introduce an unexpected Octagon, of the rarest inspiration, drawn from this stellar 2010 vintage. For our commemorations of the 200th Anniversary of Thomas Jefferson’s design for James Barbour’s mansion, with its signature embodiment of Octagon in its floor plan, winemaker Luca Paschina crafted a special bottling drawn from his favorite lots of the harvest, including Nebbiolo. This extraordinary wine is available only at Library 1821, with a limit of one bottle per customer.

2010 thus becomes the only vintage in our history, to present two Octagons, in styles which celebrate and justify the creative latitude our growing region makes possible. In every way, the vintage can be appreciated for many years to come, in these and other offerings in Library 1821.

We Unlock our Historic Cellars for Purchases Online

Barboursville Cited among Top 101 US Wineries