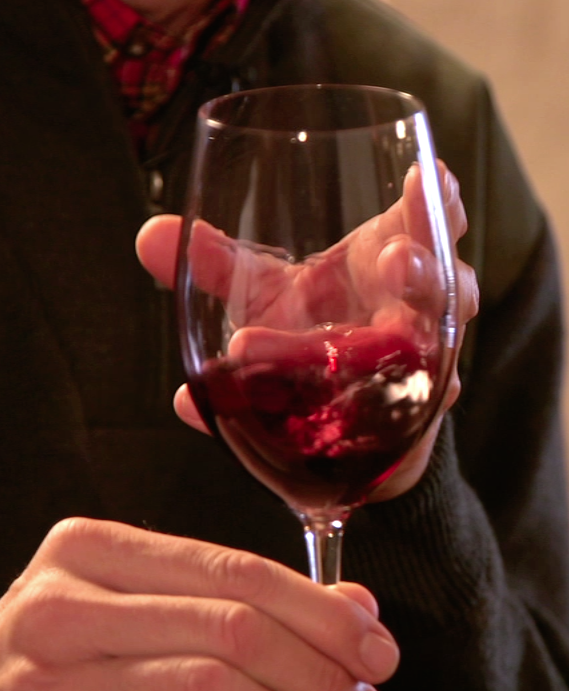 The Wine Advocate, for 37 years a subscription service of great credibility among wine enthusiasts, the world over, published the most expansive review of Virginia wines of any such periodical in its issue for June 29, 2015, in critic Mark Squires’ article, “The Sun Rises in the East.” Commenting on all of Virginia’s primary growing regions and evaluating the wines of more than 30 producers, we are confident that, though available only to subscribers, this survey will attract the same interest to the entire region that Michael Broadbent’s column did for Barboursville, in 2003 and 2009, in Decanter. The news is very good.

For all who are interested in independent critical evaluations of our wines, we summarize here the tasting scores reported by Mark Squires, which are based on the widely emulated 100-point scale adopted by Robert Parker from the beginning. 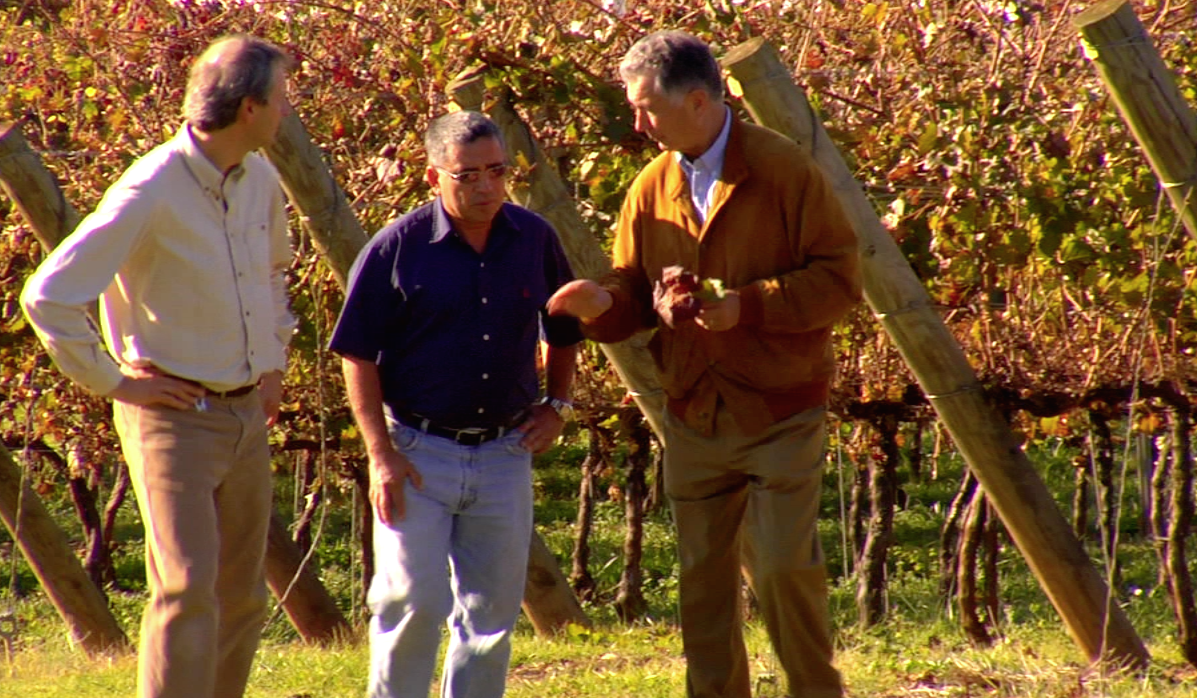 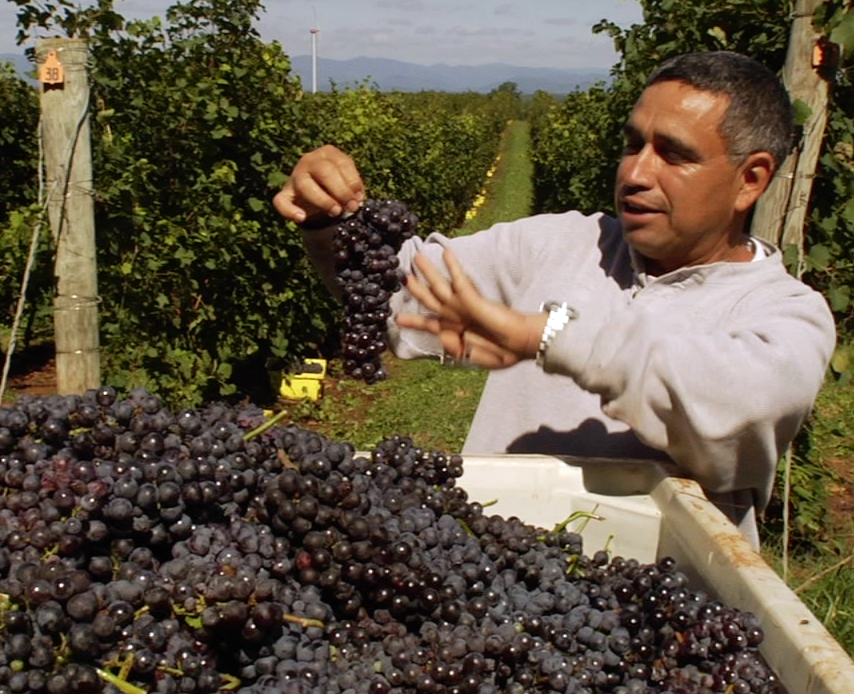 We will be presenting additional vintages of these leading wines for evaluation in the near future. Our initial sampling consciously omitted several stand-out vintages, in an effort simply to establish the consistency to be expected of our wines over the last 18 years. The constancy of excellence in these wines, and that of other varietals for even longer, is important to document, as much as their vital age-worthiness, still an unaccountably unexpected strength of fine Virginia wines. Finally, the report justifies the unique diversity of wine varietals which we grow to world-class standards.                                               Fernando Franco hoists our prized Nebbiolo

The Wine Advocate made an equally valuable contribution in Mark Squires' written summary of his statewide tastings. He discovers a region systematically identifying those varietals which flourish best in the specific soils and climate conditions of each vineyard, which describes our perspective on this estate, precisely. He goes on to portray a standard of "superb" achievement which he welcomes as permanently established, for which he names this estate among distinguished others. He finds, "Barboursville's performance with Italian grapes actually is quite amazing, but that's a story unto itself," while conceding, "the other stuff is good, too." He concludes that these top wineries are not waiting to fulfill our promise, and this is heartening. Yes, we are not resting, either.